Welcome to Maine : The Land Where Pine Trees Sway

It can be wicked cold, but we have cheap lobster. This is Crustacean Nation, after all.
But in February, for us, it's all about the maple trees. Crustaceans? Pfffft. We'll fist-fight the tourists for them in July.
Well - one of us will, anyway. The other is a flat-lander from away who won't eat haddock or steamers on a bet.

Maine might be known as the Pine Tree State, but we've managed to scrounge up enough maples of our own
(and by badgering the neighbors) to make this syrup-making situation a yearly thing. 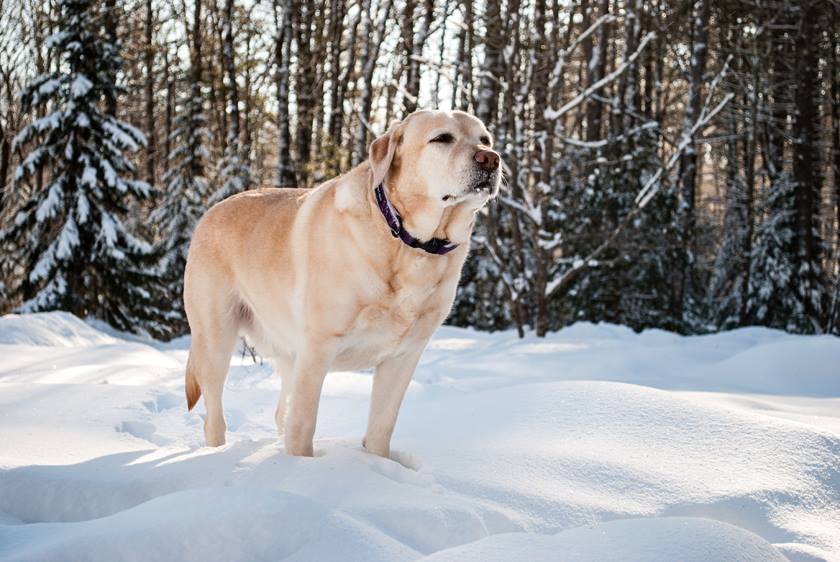 We also get lots of snow here. So. Much. Snow.

Which means there's twelve feet of flakes on the ground in February and you need full-on Jeremiah Johnson cold weather gear and
snow shoes and a team of sled dogs when it's time to set taps. And you have to remember to take into account the physics of the Kubota rear-mount snow blower attachment when placing your taps - lest your bags and buckets get blown clean off the trees.

And by the end of the season, the taps are two feet above your head and you need hip waders and a Polaris Ranger
and a snow cat and a canoe and a six foot step ladder and three hours of spare time to collect sap.

Or better yet, one of these : 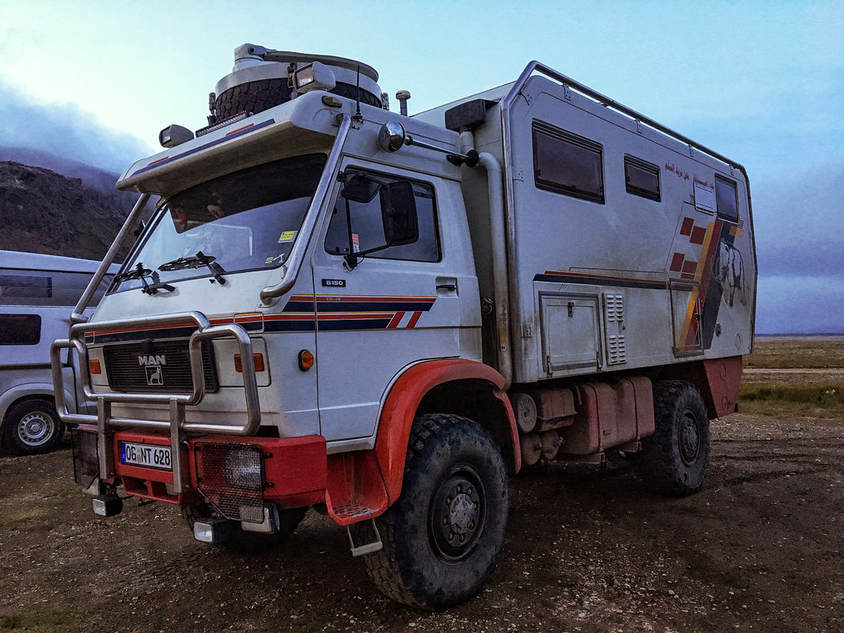 And did I mention beer? Lots and lots of BEEYAH.